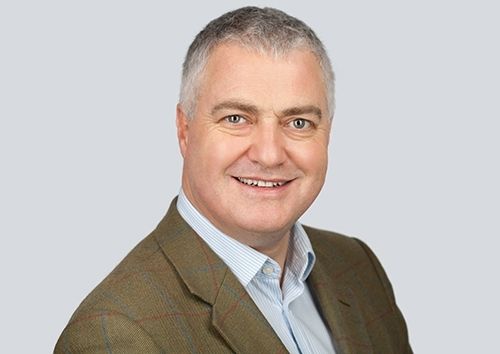 Philip Ingram MBE BSc MA GCLI is a widely published journalist, specialising in the security and intelligence arenas, who has built on a long and senior career in British Military Intelligence, with years of experience in all aspects of intelligence and security as well as strategic planning.

Philip is frequently asked to comment for BBC TV News and Radio, CNN, ABC, CBC, Euronews, Turkish TRT World TV, Russian RT.com,  and has given content in the past to BBC Mundo, Japanese NTV and many many more.   He has presented INTERPOL World TV in Singapore in 2015, 2017 and again in 2019. He has taken part in BBC Inside Out documentaries on online terrorist grooming, the expose of criminal activities on Craigslist and the murder of Jill Dando for ITV as well as several current affairs programmes on subjects such as the influence of drill music on street crime, the Novichok attack in Salisbury and other security and intelligence related subjects.