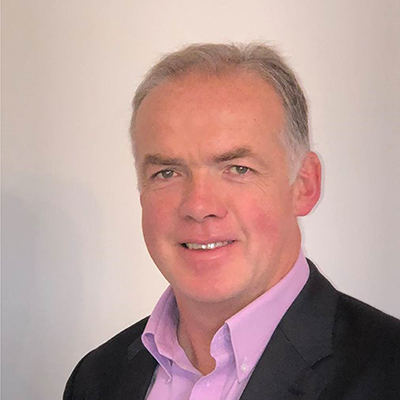 Paul enjoyed a 30 year career in the police service, having served in four UK
police forces and latterly performing the role of Deputy Chief Constable.

His earlier career centred on serious crime investigation, having led over 70
enquiries into cases of murder, kidnap, abduction and extortion. Amongst
those were a number of high profile criminal investigations through which he
became skilled in media management.

In 2010 Paul was seconded to Her Majesty’s Inspectorate of Constabulary
where he led a value for money inspection of criminal justice reforms in the
Metropolitan Police, leading a team of senior police officers, barristers and
civil servants.

Having successfully completed the College of Policing’s Strategic Command
Course in 2013, Paul then became a chief police officer for North Yorkshire
Police, responsible for all aspects of operational policing in the county.

He was subsequently appointed the National Police Chief Council’s ( NPCC )
lead for Automatic Number Plate Recognition ( ANPR ) in which he led the
project with the UK Home Office to deliver a new £30million National ANPR
Service, the world’s largest ANPR database, based on cutting edge cloud
technology and software applications.

Paul returned to the College of Policing in 2016 as a Director on the Strategic
Command Course, enjoying the opportunity to support the professional
development of other chief officers.

As Deputy Chief Constable for North Yorkshire Police and in the final
chapter of his service, Paul led on information technology which included a
multi million pound investment into mobile police technologies and
substantial engagement with the Police ICT Company.

Paul retired from policing in March, 2017.

Since then, Paul has worked actively as an independent strategic advisor to
the police technology industry and with a broad range of clients, helping to
provide police market insight and securing high quality engagement with
police customers.