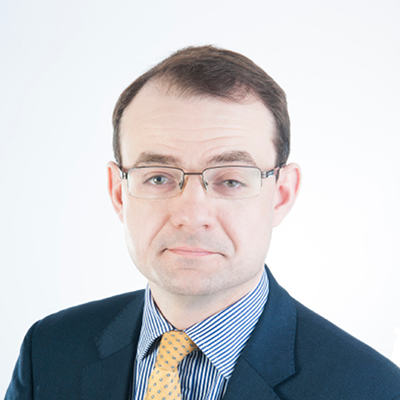 Dr Hugo Rosemont is a Director-level defence and national security policy practitioner with 15+ years' experience working on public-private security engagement in the UK. He was appointed Visiting Senior Research Fellow at the Centre for Defence (CDS) within the Department of War Studies at King’s College London, in March 2017. Outside King's, Hugo works as a Defence and National Security policy specialist within the technology sector.

Between 2017-20, Hugo served as Director - Security and Resilience at the ADS group, the UK’s premier trade organisation for the Aerospace, Defence, Security and Space industries, in which capacity he acted as secretary to the UK Security and Resilience Industry Suppliers' Community (RISC). Before this, his previous roles included Policy Adviser on Crime and Security issues at the British Retail Consortium (BRC); Teaching Fellow and Assistant Director at CDS; Security Policy Adviser at the ADS Group; and Security Executive at the winning London 2012 Olympic bid team.

Hugo was awarded his PhD from King's in April 2015 with a thesis that reassessed the origins, characteristics, and consequences of the private sector’s involvement in the UK counter-terrorism strategy after 9/11. He also holds Masters degrees in European Politics from London Birkbeck University and International Security Studies from the University of St Andrews, for which he was awarded a distinction in 2006.