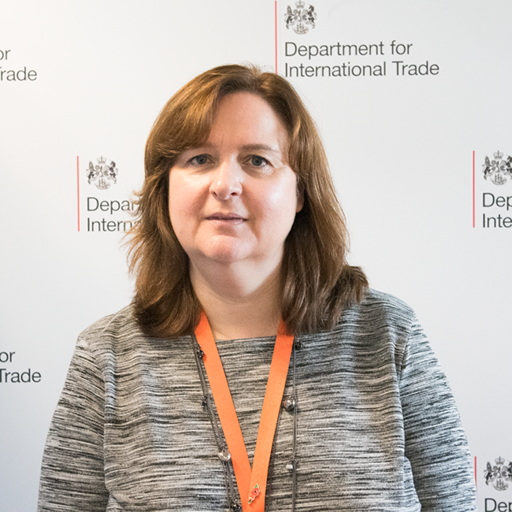 Tracy Buckingham joined the Ministry of Defence in 1985 and spent her early career covering a range of roles including Assistant Private Secretary to MOD’s Permanent Under Secretary; developing the ‘Policy for People’ and developing and implementing new performance management and corporate governance regimes. In 2003 she became responsible for military operations in support of the UK’s civil emergency services, and in 2006 moved to the Defence Equipment and Support organisation. Tracy joined UKTI Defence and Security Organisation (DSO) in 2011 where she is currently a Deputy Director in DIT Defence and Security Exports leading on Security and Cyber Security Exports.