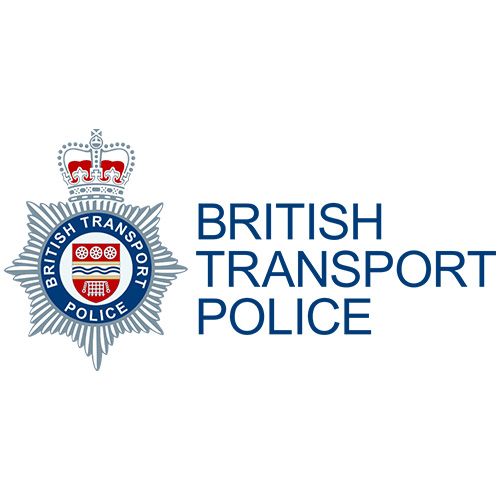 I have been with BTP since late 2015, previously working as a special constable with Thames Valley Police. My career before joining BTP was with the NHS as a Superintendent Radiographer and this experience, I have found, greatly helps with being a police officer. My current role is with the Harm Reduction Team (HaRT), which was established in January 2021. The team’s role is to work with people who present themselves at rail stations in mental health crisis and wishing to harm themselves. This is a challenging role and involves working alongside mental health providers (such as the NHS), stakeholders and outside agencies.