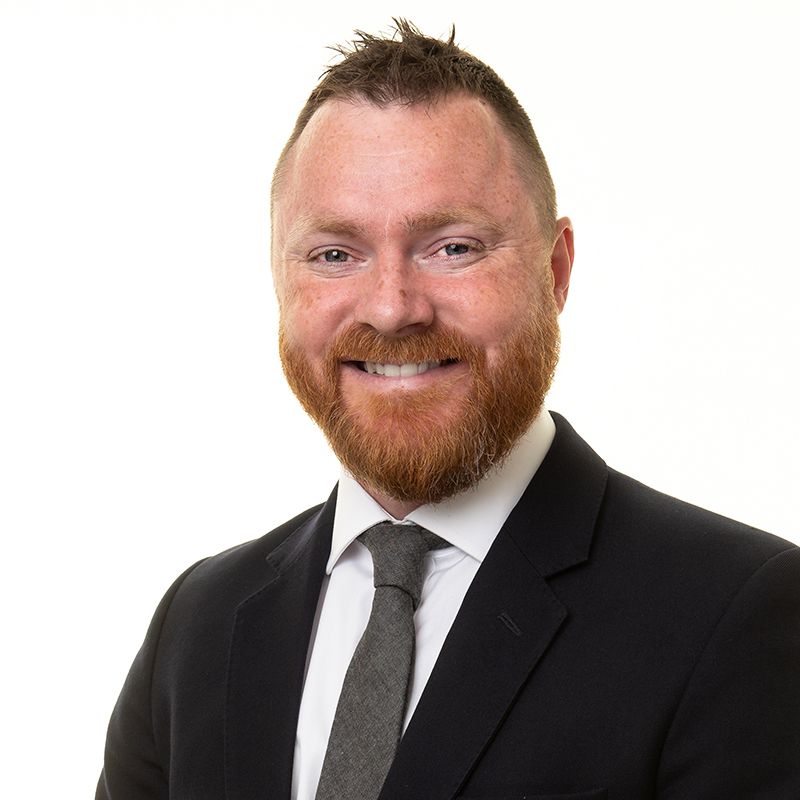 Peter Shergold served in the British Army from 2005 to 2019 in various command and staff roles, leaving the forces as OC Alma Company 2 YORKS.  After leaving the forces he became Director of Events for St John Ambulance, responsible for the provision of medical cover at 20,500 events. With the on-set of the pandemic, he was given the role of Deputy Strategic Commander, responsible for the provision of an organisational approach to delivery of over a quarter a million hours of support to the NHS. He then led the multimillion vaccination volunteer programme, recruiting and training 30,500 volunteers to vaccinate England. He now works at Public Health England as the Director of Operations (West Midlands).