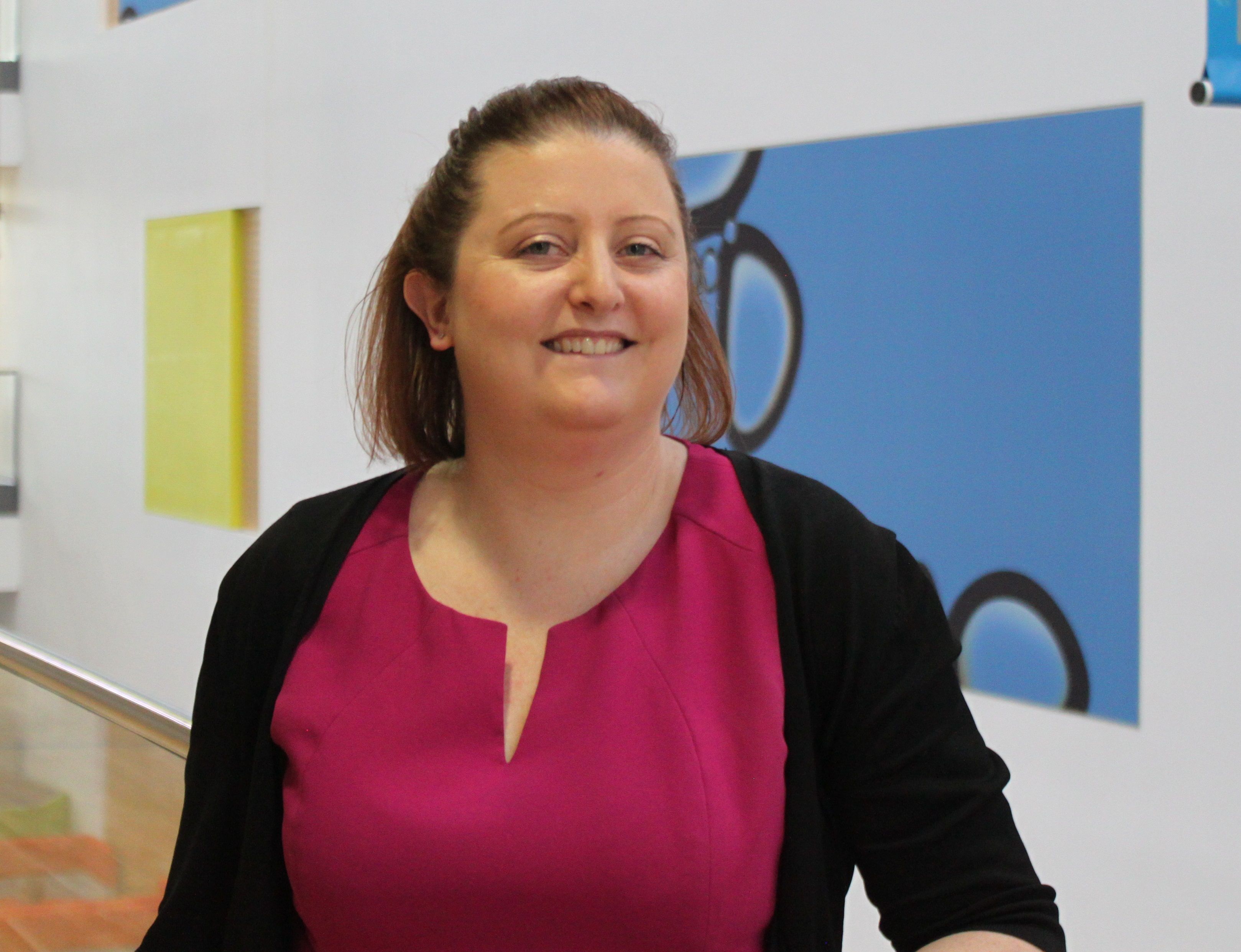 Ellie Rice has worked across the security sector for over 15 years, joining the Defence and Security Accelerator (DASA) in March 2018. She leads the DASA team responsible for supporting security suppliers understand and access the marketplace, turning innovative technology into usable capability for Defence and Security.

Having joined DASA from the private sector where she specialised in security and resilience sector business development, with experience of public safety control room and radio programmes, she has lead teams focussed on both business growth and R&D. As Head of Business Development for the national trade association for the defence and security sector, she has represented a diverse community of suppliers, working closely with senior officials from across Government departments, the intelligence agencies, and fire and policing.

Ellie started her career within the intelligence community, deploying to Afghanistan with the first military intelligence element in Helmand province, becoming the first British female soldier to have operated in Helmand. She subsequently joined the police where she was responsible for the violent crime, firearms and distraction burglary strategic desk areas, whilst providing tactical support to both overt and covert investigations relating to the distribution and supply of drugs, firearms and murder.