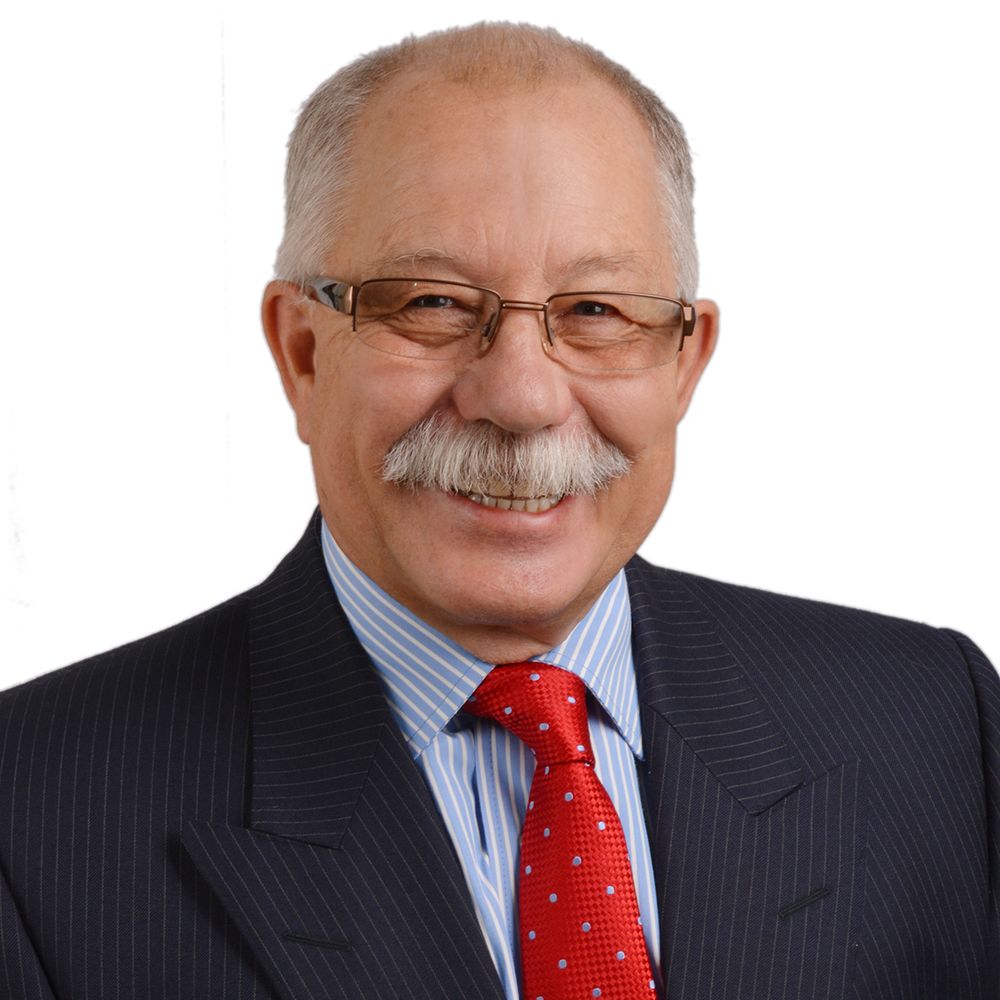 A former Lt Col in British Military Intelligence with broad operational intelligence and security experience, Bill has worked in the private sector for over 20 years. His commercial experience includes corporate security with Mobil Oil and Bechtel; security service provision with G4S; and before Rose Associates, he led the Arup Resilience, Security & Risk consulting practice in the Middle East. He lived and worked in the Former Soviet Union for 5 years and the Middle East for over 16. He speaks Russian, French and German. He is an acknowledged SME on Counter Terrorism, Terrorist Methods and Tactics and Urban Security Master Planning.