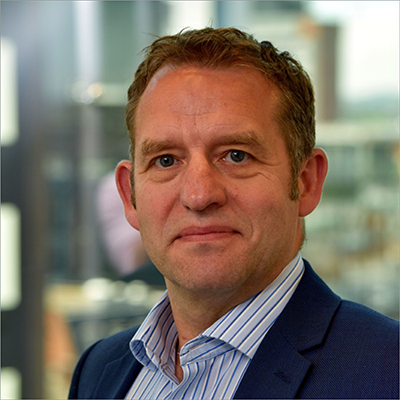 Barrie Millett, Mitie, Director of Assurance Prior to Mitie, Barrie worked in and lead Corporate Security and Resilience teams for over 16 years in large multinational organisations including GE and E.ON. Before this, was a consultant providing global risk management leadership to a variety of organisations. He began his career as a Royal Marines Commando. West Midlands Chairman for CSSC and Honorary Life Vice-President of ASIS International’s dedicated UK Chapter.