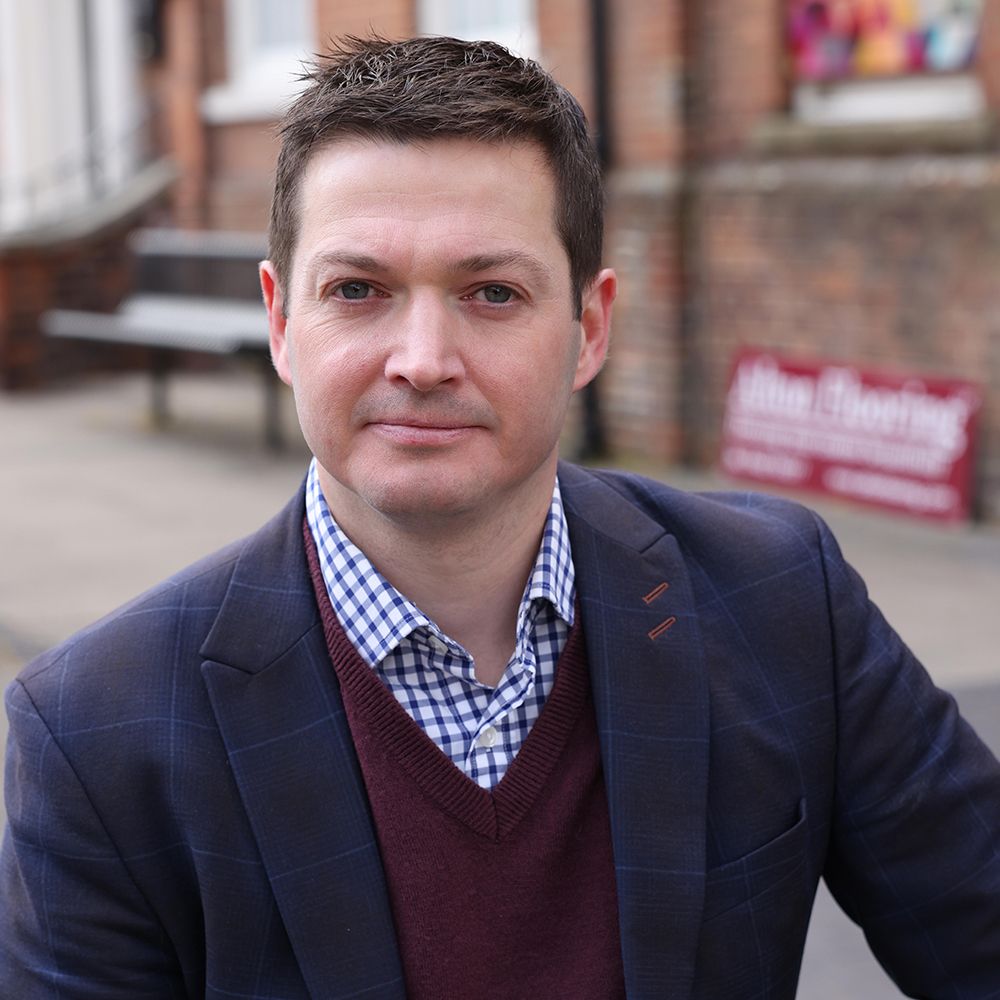 Aaron Edwards is a Senior Lecturer in Defence and International Affairs at the Royal Military Academy Sandhurst, where he has taught International Security Studies since 2008. An expert on Counter Terrorism, Intelligence and Security, he has delivered International Defence Engagement courses on behalf of the UK MoD and FCDO to armed forces personnel, diplomats, police and intelligence officers in 25 countries worldwide. Aaron is also the critically acclaimed author of several books, including Agents of Influence: Britain's Secret Intelligence War Against the IRA.