Following the postponement of the live International Security Expo co-located with International Cyber Expo and International Disaster Response Expo until 28-29 September 2021, Nineteen Group remains committed to serving the needs of the security and wider resilience communities through high-level content and thought leadership.

Not just another webinar!

It is not the usual webinar format with Powerpoint slides and webcams, this is a new innovative online event featuring high-level panel discussions, question time style debates, fireside discussions and interactive Q&A all broadcast from a real studio setting at our office HQ. 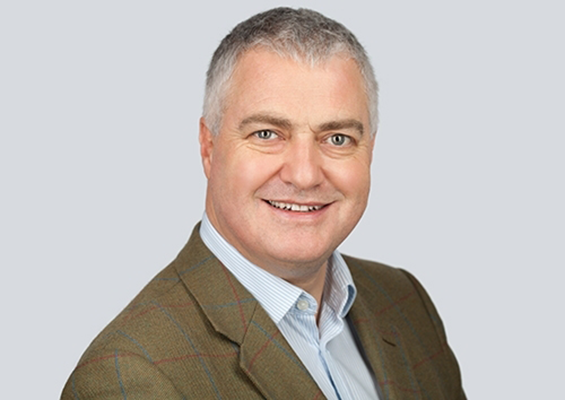 Philip is a widely published journalist frequently asked to comment for BBC TV News and Radio, CNN, ABC, CBC, Euronews, Turkish TRT World TV, Russian RT.com. His years of experience specialising in all areas of the security and intelligence arena stem from his long and senior career in British Military Intelligence. 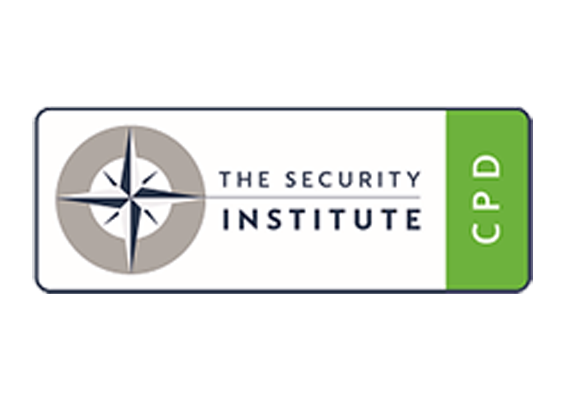 CPD certified by The Security Institute

Earn CPD points for every session you watch! With 4 days of online accessible content take advantage of whats on offer and keep up to date with the latest trends, updates and debates. 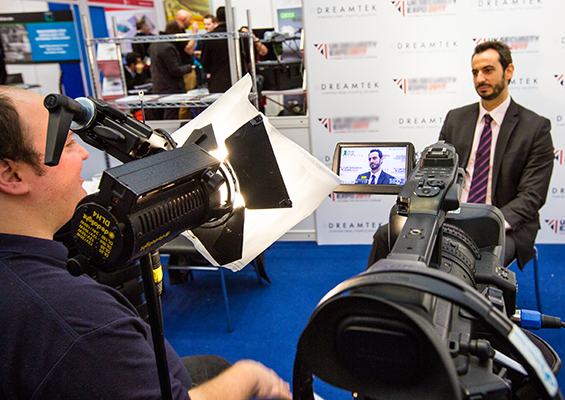 ISWeek is set to bring you high-level interactive panel discussions, the very latest industry debates, fire side chats and in depth interviews with speakers, experts and industry leaders from every aspect of security, cyber and disaster response. 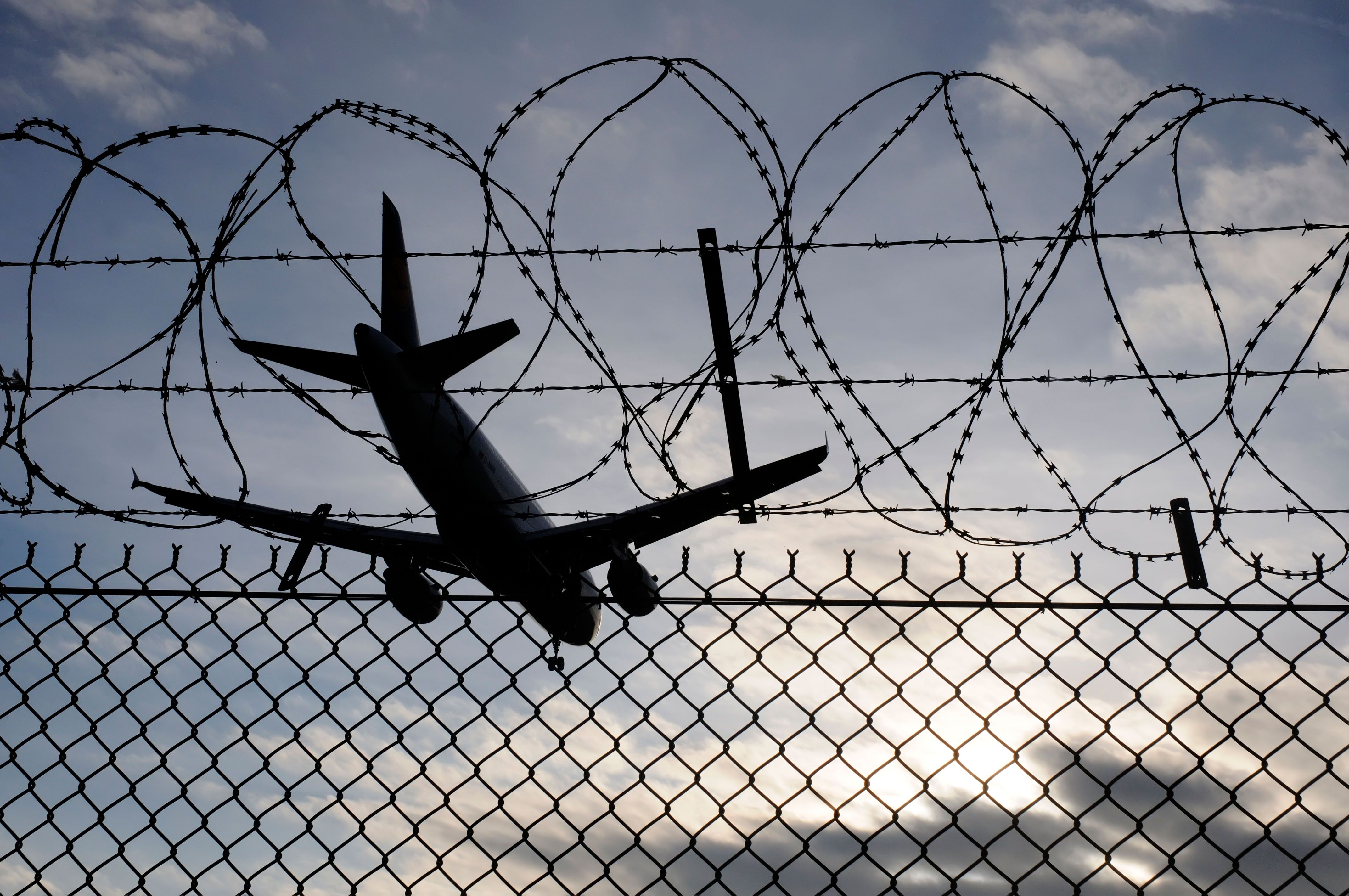 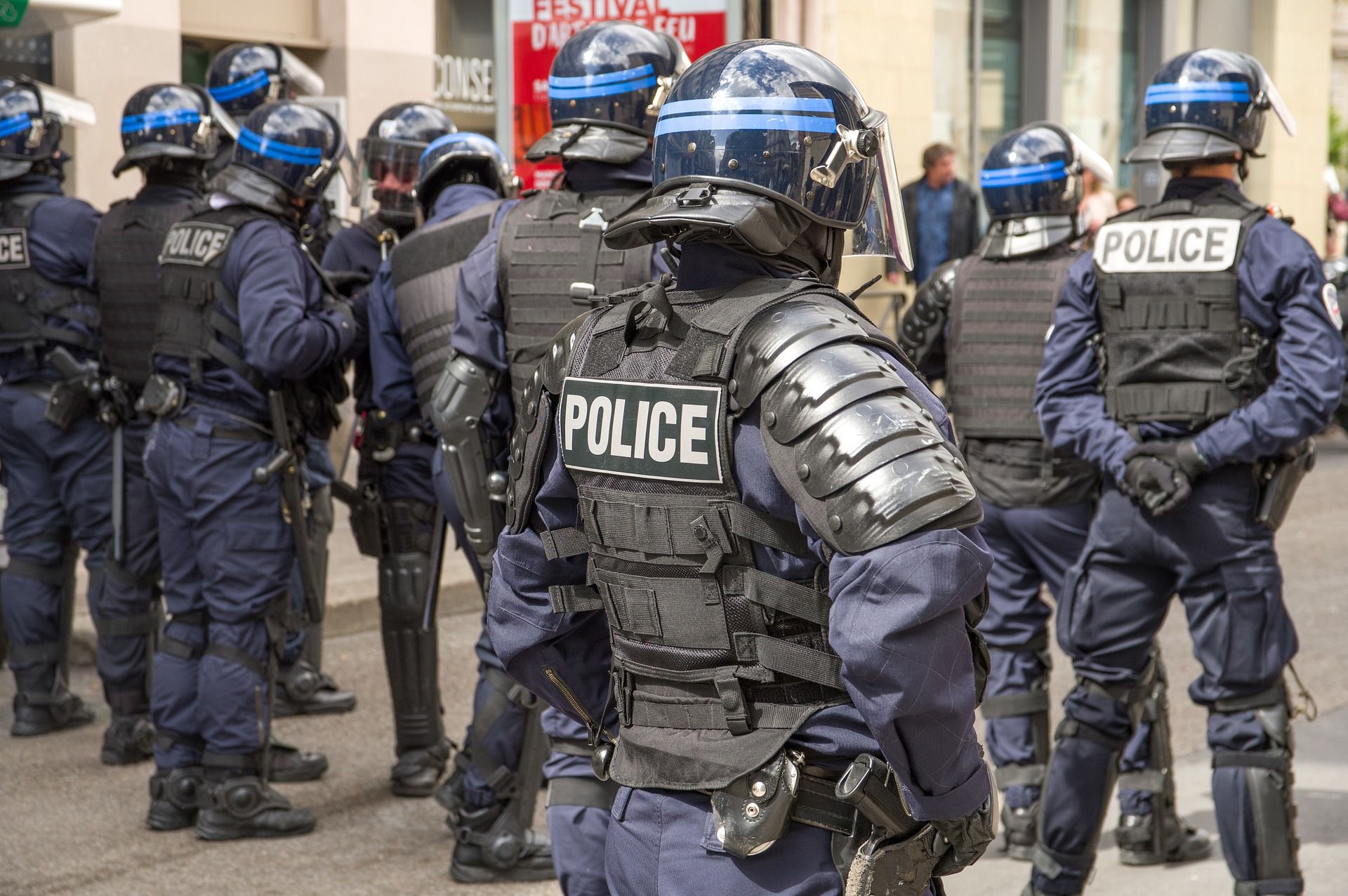 Over 4 days speakers from the highest levels of Government, industry and academia will share expertise and insight in the fields of security, counter-terrorism, cyber and disaster response.

Only 5 sponsorship options available - Exclusive headline sponsorship of the entire week, or sponsor 1 or more days of your choice. We have some great packages for those looking to elevate their brand and really stand out during ISWeek 2020.